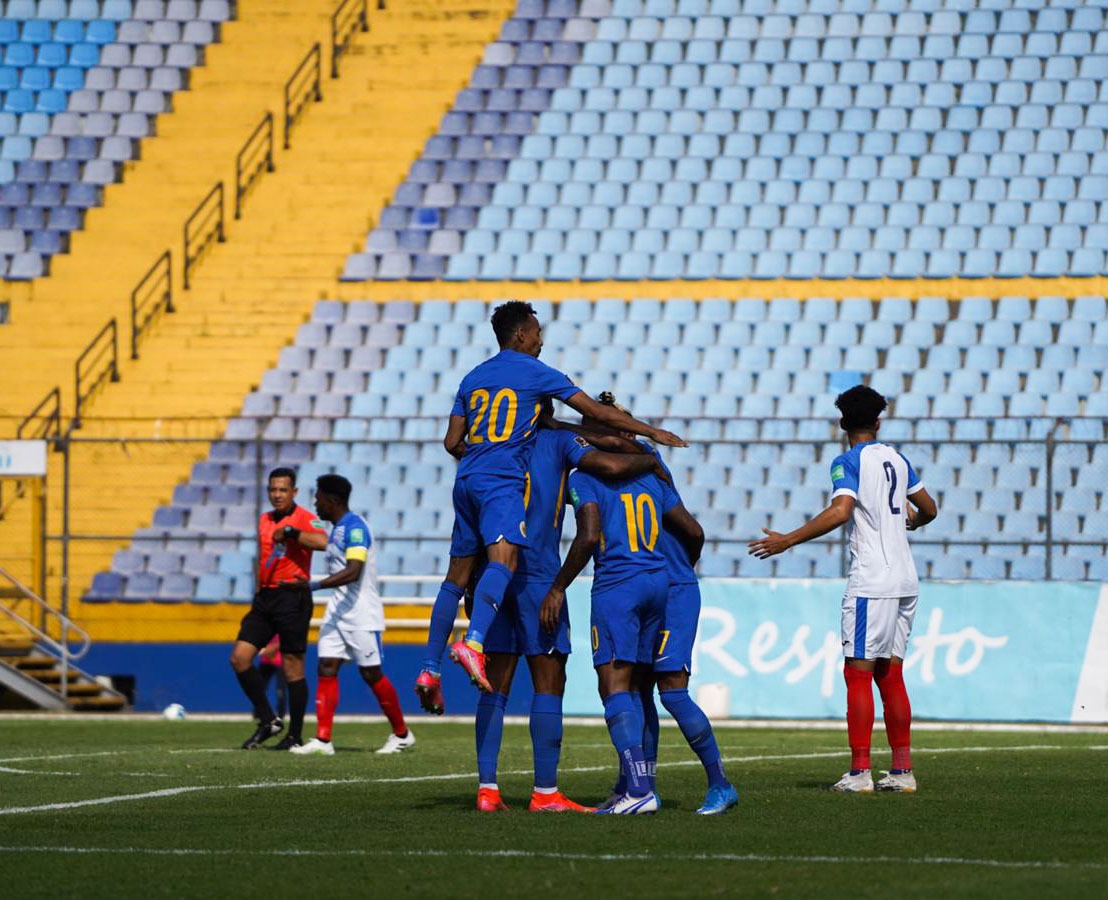 The Curaçao national team has won our first CONCACAF qualifying match for the upcoming World Cup with resounding authority, winning with large figures. The opponent, Saint Vincent and the Grenadines, was defeated with a score of 5-0 in a match played in Curaçao at the Sentro Deportivo Kòrsou (SDK). The first goal for Curaçao was already scored in the first minute and it came from none other than Juninho Bacuna. With this goal, he set a new record as the player with the fastest goal scored in a CONCACAF World Cup qualifier since 1976. Anthony van den Hurk then made it 2-0 and Bacuna scored Curaçao’s third goal of the match to make it 3-0. Jarchinio Antonia then made it 4-0 just before halftime. In the second half, Elson Hooi, Curaçao’s big hero in the final of the 2017 Caribbean Cup, scored the 5th and final goal in the 87th minute. Coach Guus Hiddink’s confidence in our national team’s potential to make it to the 2022 World Cup in Qatar seems to grow with time. When asked about this potential right before the match against Saint Vincent and Grenadines he said, “I believe it can be done.” 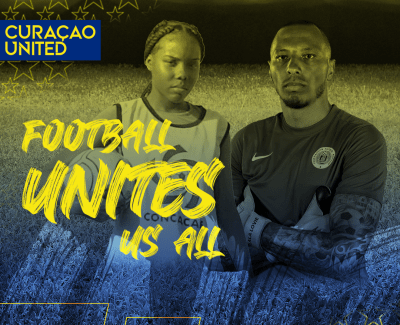 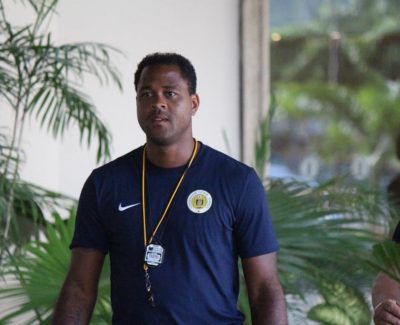 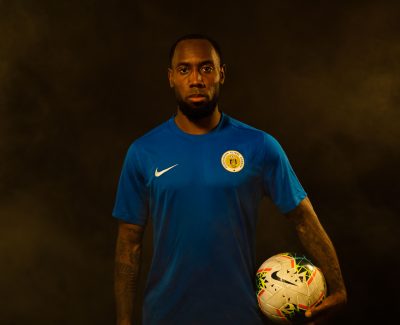 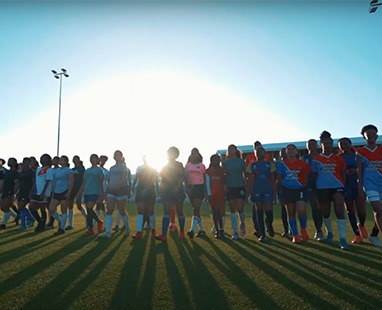 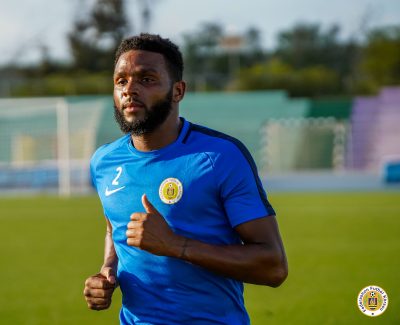 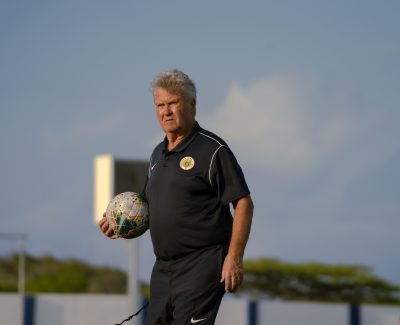